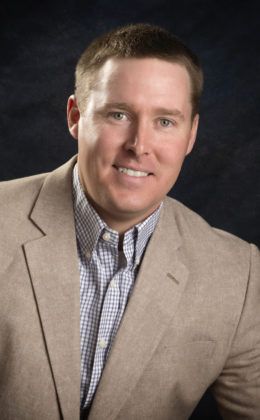 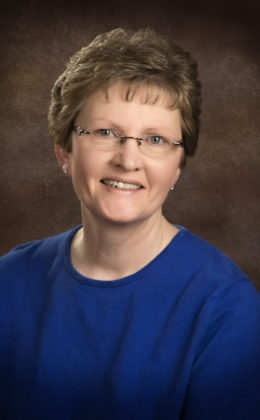 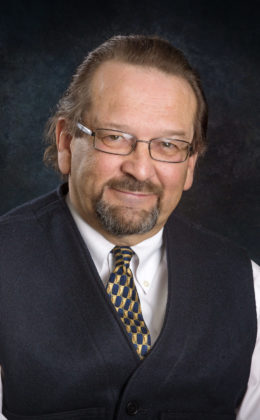 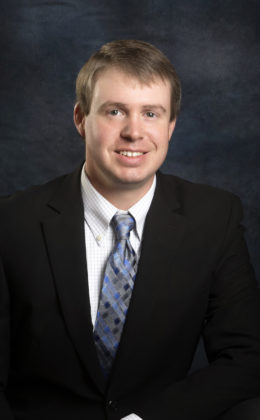 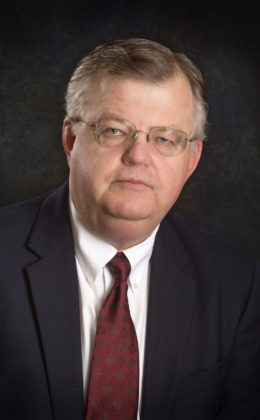 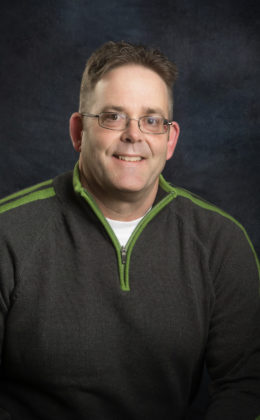 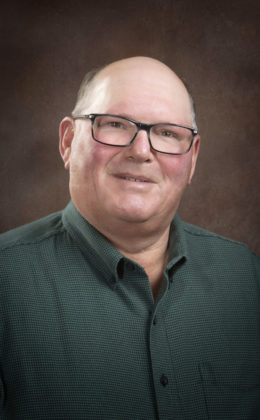 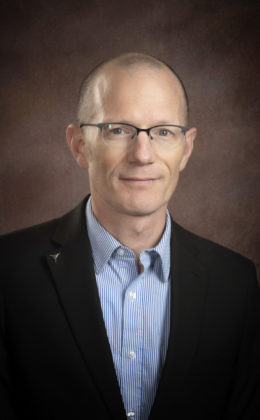 About Our Board Members

March 17, 2021 was a day of great recognition as Terry Bullis passed the torch of the Chairman’s responsibilities to Thor Torske at the hospital association’s annual meeting. Terry had served as Chairman of the Board of Directors for Big Horn Hospital since 1982. His leadership provided valuable insight to the success of the hospital association. He continues today as a trusted member of the Board. Terry and his wife Punky continue to carry on the legacy of the family business, Bullis Mortuary. Terry and his wife have three children.

Thor Torske is a lifelong resident of Hardin. Thor currently works for Baker Hughes and on the family farm. He volunteers his time with the local BHHA hospital board, Farm Service Agency local school and community projects. He and his wife, Kelsey, have three children, MaKenna, Chance and Kiah. Kelsey is the Hardin School District nurse. Kelsey enjoys spending time outdoors, gardening, and being involved in the kids’ activities.

Colleen Schaak, Vice-Chair of the board has served BHHA since 2013. Colleen is a certified public accountant and has her own accounting firm. She has a Bachelor of Science degree in business-accounting from Montana State University (Go Cats). She and her husband, Ronnie have three adult children. Ronnie farms and ranches south of Hardin.

Jim Seykora received his undergraduate and law degree from Creighton University. Jim was in private law practice for 12 years and overlapped being Big Horn County Attorney for 10 years. Jim joined the US Attorney’s office in 1984 and lead the OCDETF (Organized Crime Drug Enforcement Task Force) until his retirement in 2012. Since July 2015, Jim has been the Hardin City Court Judge. At the request of the Big Horn County Commissioners in 1979, Jim was one of the original incorporators of the Big Horn Memorial Hospital Association. He has held the position of Secretary to the Board since July 1, 1979 and has at times also served as Treasurer. Jim has been married to Sue for 52 years. Sue also worked for BHHA as a RN for 38 years. They have five daughters and one son. They both enjoy giving back to the community, hunting and fishing.

Matt Torske has been on the board of directors since 2015 and currently holds the position of Treasurer. Matt works for Beartooth Bank as an Agricultural/Commercial Loan Officer. Matt and his wife, Megan have two girls Hallie and Gwen. Matt’s wife Megan is a 1st grade teacher in the Hardin School District. Matt enjoys spending time with his two girls and working on his family’s farm and ranch.

Jerry Smith has lived in Montana for the past 30 years. Jerry has 25 years healthcare experience in hospital administration, facilities engineering and management. He is currently the Director of Facilities Management and Engineering for the Billings Area Indian Health Service in Billings, MT. Jerry has served on the board of directors since 2015. Jerry’s wife, Angela, is a Physician’s Assistant working in the Emergency Department at the Big Horn Hospital. They currently have two rescue dogs. Jerry enjoys numerous outdoor adventures, mountain and gravel biking, fishing, camping, and backpacking.

Larry Vandersloot is a lifelong resident of Big Horn County. He and his wife Nola have two son’s Mike and Jon, 2 twin 12 year old grandsons and a 4 year old grandson. Larry is currently a Big Horn County Commissioner, BHHA board member, Regional Council on Aging board member and operates his own underground sprinkler system business. Retired from the City of Hardin after 34 years, Larry has volunteered on several local community boards and committees. Nola loves spending time talking and spending time with their grandchildren along with quilting with her friends, and the outdoor gardening.

Dr. David Mark is a primary care physician and the founder and CEO of One Health, a federally qualified health center serving rural communities in central and eastern Montana. He has served on the Big Horn Hospital Association board of directors since 2017. He also serves on the Montana Primary Care Association board of directors and on the board of Big Sky Care Connect, Montana’s Health Information Exchange. He enjoys spending time with his wife, Kristen, and their three children.